Read the original article at the bridgerton observatory

This week we will be talking about Phoebe Dynevor, playing Daphne Bridgerton!

Life and family Born on the 17th of April in 1995 in Manchester (United Kingdom), Phoebe Harriet Dynevor grows up with her little brother Samuel Charles Dynevor and little sister Harriet Fleur Dynevor (Hattie) in Cheshire. She goes to the Cheadle Hulme School and works very hard to get high results. Her parents are actress Sally Dynevor and writer Tim Dynevor. Phoebe explains in an interview how she loves her mother for not saying a bad word to anyone ever, and how her parents raised her to always show respect and be kind to everyone.

Sally Dynevor is known for her role as Sally Metcalfe in the soap opera Coronation Street, which she has played since 1986. She won the 2015British Soap Awardfor Best Comedy Performance, and the 2016 British Soap Award for Best On-Screen…

Read the original Article at the bridgerton observatory

END_OF_DOCUMENT_TOKEN_TO_BE_REPLACED

read the original article at the bridgerton observatory

We’re starting off with Regé-Jean Page who will be playing Simon Basset! In this article we will be talking about everything we know about him!

Born in Zimbabwe, Africa, Regé moves to London at the age of fourteen. He also plays in a band with his little brother, writing loud, angry and righteous guitar music. Before he sees acting as his future job, he studies sound engineering at a university. But when he sets a step into The National Youth Theatre, he completly changes his mind.

“It was the first time I’d ever been in a room with a group of kids who took acting as seriously as I did and went as deep as I wanted to go. I pretty much immediately ran away from university to be an actor.”

Regé-Jean Page in an interview in 2016

After two years of auditioning, he goes to acting school at… 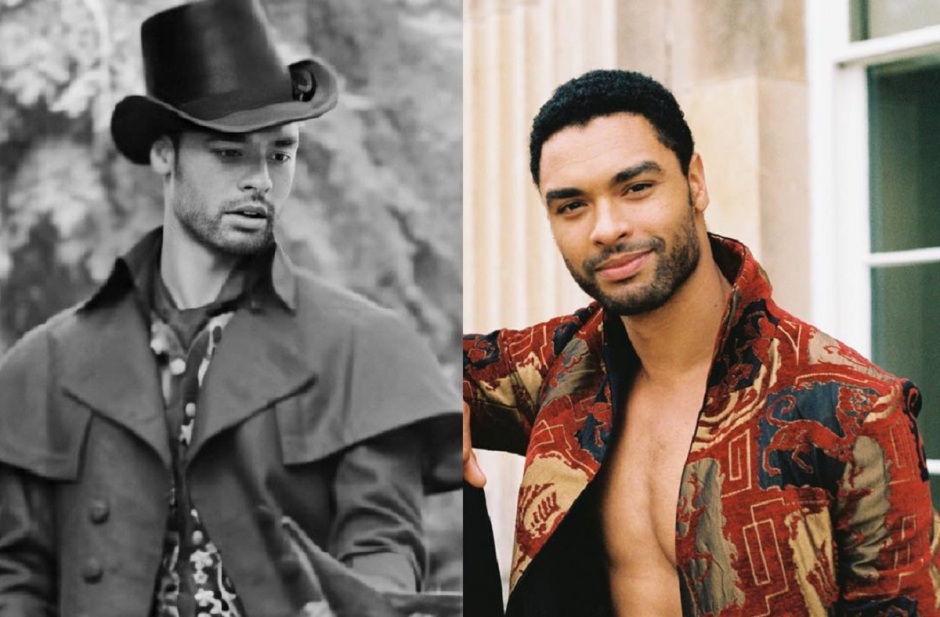 Read the original article at The Bridgerton Observatory

END_OF_DOCUMENT_TOKEN_TO_BE_REPLACED 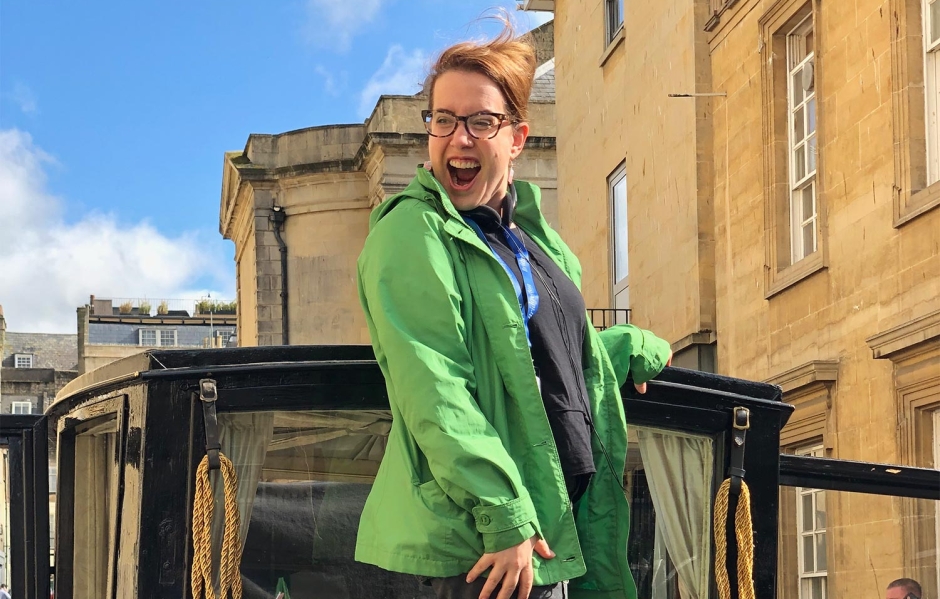