read the original article at the bridgerton observatory

We’re starting off with Regé-Jean Page who will be playing Simon Basset! In this article we will be talking about everything we know about him!

Born in Zimbabwe, Africa, Regé moves to London at the age of fourteen. He also plays in a band with his little brother, writing loud, angry and righteous guitar music. Before he sees acting as his future job, he studies sound engineering at a university. But when he sets a step into The National Youth Theatre, he completly changes his mind.

“It was the first time I’d ever been in a room with a group of kids who took acting as seriously as I did and went as deep as I wanted to go. I pretty much immediately ran away from university to be an actor.”

Regé-Jean Page in an interview in 2016

After two years of auditioning, he goes to acting school at… 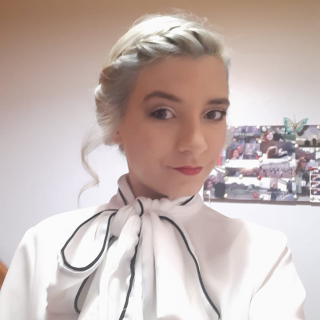